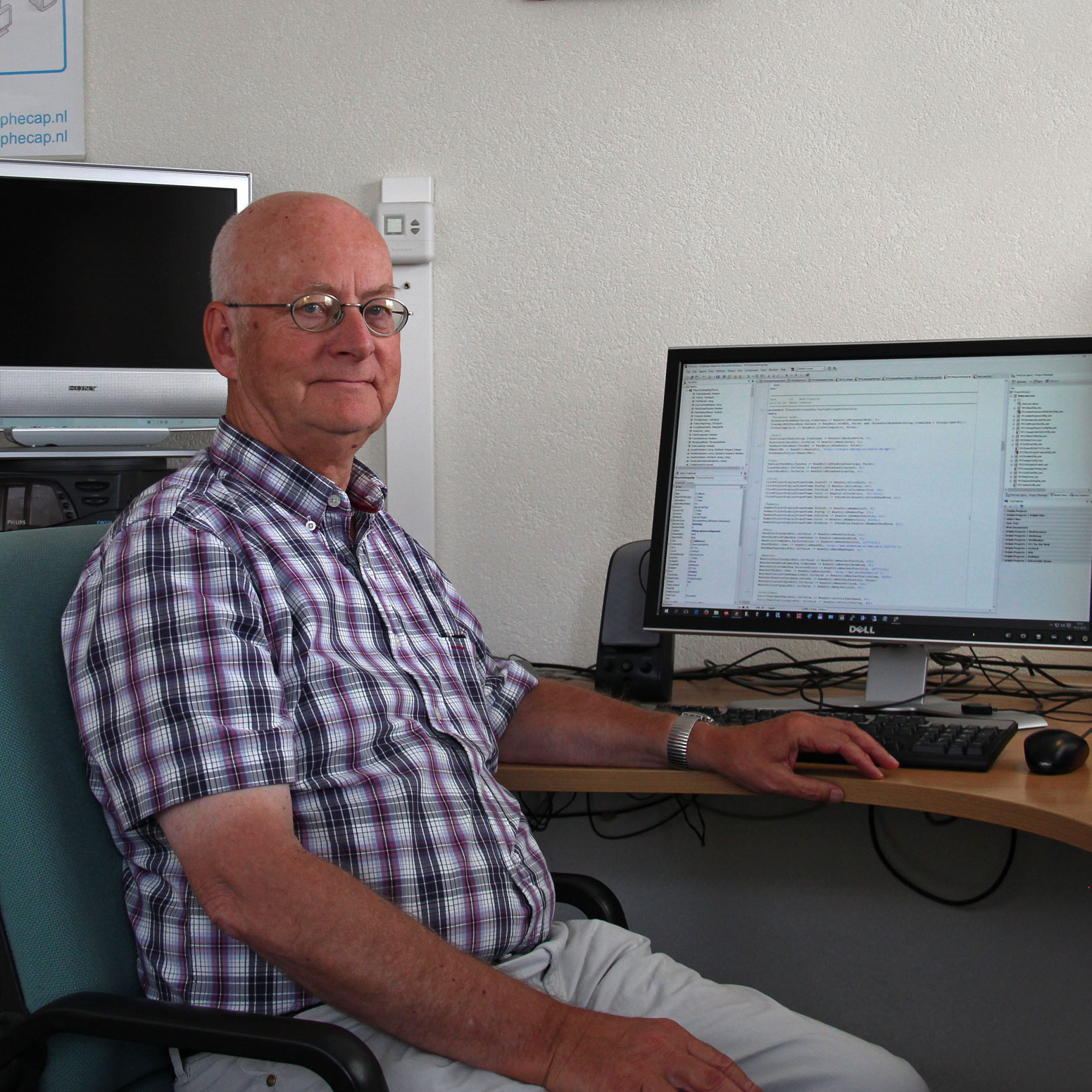 PHecap was started from Peter’s hobby, working in the early 80’s at a municipal cable company, he developed a simple text system on an Apple][e computer. This text was meant to do to subscribers communications via the cable network. The basis for this system was a teletext Philips chipset. The pictures looked like a teletext page.
At that time, the first Intel computers came on the market and the system was developed for those computers.
It soon became clear that for a variety of applications the system was suitable, so much delivered to campsites and holiday parks.
On January 1, 1989 PHecap was officially founded by Peter and Joke Hinderks.
From that time followed the development one after another, display of pictures and video were added. Also the cable info system was extended with teletext.